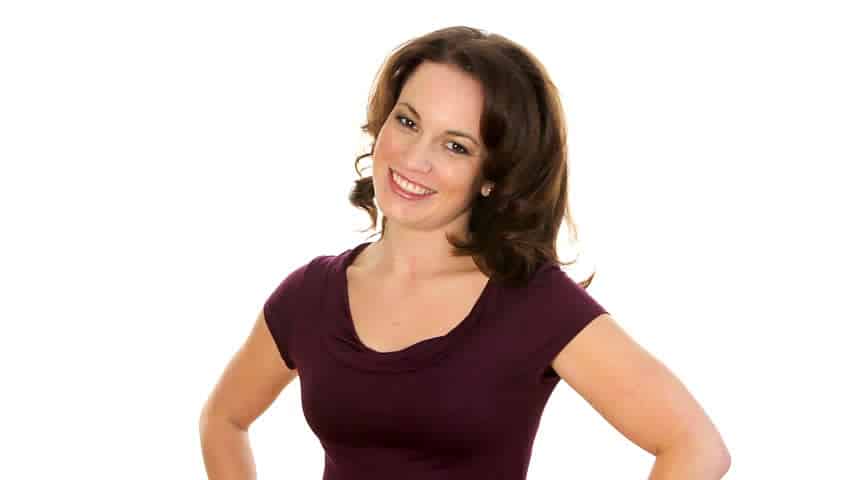 Posted at 23:02h in Uterine Fibroid by admin

Approximately 7 out of 10 women will have fibroids at some time in their lives. Chances are very good that you have already had them. You may not even know that you have had them since they do not always cause symptoms. Many fibroids are completely harmless. Yet, some can go on to cause serious symptoms such as intense pain and dangerous internal bleeding.

Fibroids can be as small as a seed you would find in an apple or cucumber, or they can grow to the size of grapefruits. Fibroids are tumors, but they are not cancerous. If you have one fibroid and it’s small, you are not likely to have symptoms. However, if you have a large fibroid or you have many fibroids, you are likely to have more serious symptoms.

Despite the prevalence of fibroids, we still don’t know exactly what causes them. Some genes may play a role, and abnormalities in blood vessels around the uterus can also be an influence. Hormonal imbalances are also suspected in the formation of fibroids.

Since we don’t know what causes fibroids, treatment is where fibroids are in the body. As well as, what kind of symptoms they are causing. It used to be that a hysterectomy was the default treatment. Now have many more options that are not only less invasive but that also preserve fertility. This is key for women who want to have children (or have more children).

Medications may be used to shrink the fibroids and reduce the symptoms. Some medications are aimed at controlling the hormones, and some are designed to reduce blood flow to the fibroids.

Uterine artery embolization is a minimally invasive procedure that is gaining in popularity.  The procedure involves threading a catheter through the arteries leading to the uterus and inserting particles that block the arteries and the flow of blood. The fibroids shrink, and the woman is able to preserve fertility.

Coastal Vascular Center performs uterine artery embolization to help women suffering from fibroids. We help women get relief from the debilitating pain they can cause while also helping them keep uterine function. Call us today to learn more about this treatment and how it may help you.

Get An Appointment Today!

For more information on Coastal Vascular Services Contact Us Today!

Make An Appointment
We use cookies to ensure that we give you the best experience on our website. If you continue to use this site we will assume that you are happy with it.OkRead more