From the Headlines of Vascular News:  A new surgical navigation system, Intra-Operative Positioning System (IOPS) that is being developed by Centerline Biomedical along with Cleveland Clinic in the USA could help to do away with concerns around operator exposure to radiation during endovascular procedures.

The concept of the Vascular system was presented by Matthew Eagleton (Massachusetts General Hospital, Boston, USA) at the International Symposium on Critical Issues in Aortic Endografting (29–30 June, Malmö, Sweden).

While imaging is a key component of endovascular therapy, especially in terms of anatomy visualisation and endovascular tool localisation, it comes with caveats, such as radiation exposure. Eagleton explored currently available methods of imaging and vessel navigation, including CT-fusion, which provides high-definition image, but requires some radiation exposure and the need to coordinate images with anatomy (fusion); and ultrasound or intravascular ultrasound (IVUS), which is associated with limited imaging quality and some difficulty converting to a real-time image, but no risk of radiation exposure.

On the other hand, the IOPS described by Eagleton provides interactive 3D vascular imaging and electromagnetic tracking of endovascular tools within the vascular tree. He explained that the system was originally based on a mathematical model for vascular image construction. The model was generated from DICOM CT data and tested by assessing the relative geometry of the aortic branches. The algorithm is patient specific and automatic and the system was further developed so that it could “understand” the geometry.

According to Eagleton, the benefits of the model are that it is calculated automatically from a properly segmented DICOM CT scan, each model is concise (<100kB) and can be transferred over networks quickly, a multi-phase CT scan can have sequential models and differences between each phase can be interpolated readily, and the results are repeatable, so that there is no unpredictable “black box”.

As for how IOPS works, he explained that it is deployed in the operating room and the registration process is similar to fluoroscopy overlay. The tracking system attaches to the table quickly without tools, the field generator has radiotransparent supports and is empty in the middle to allow for an unobstructed fluoroscopy while it is in place, and the patient-mounted tracking pad maintains registration even in the context of gross patient motion. The electromagnetic tracking and sensor-equipped instruments mean no radiation exposure risk.

Further, he explained, IOPS provides enhanced three-dimensional imaging, the ability to manipulate the imaging to provide multiple, ideal views, the ability to track the endovascular tools within the vascular image—correlating directly with in vivo localisation—and provides superior imaging and navigation to standard 3D fluoroscopy.

The system has gone through bench testing and a porcine study and Eagleton reported that Centerline Biomedical plans US regulatory submission in the near future and CE mark submission in 2019. In the meantime, advanced research and development is ongoing, focusing on the refinement of sensor-equipped tools, the application to additional indications and the expansion of modelling capabilities.  Learn more by visiting the source of this news. 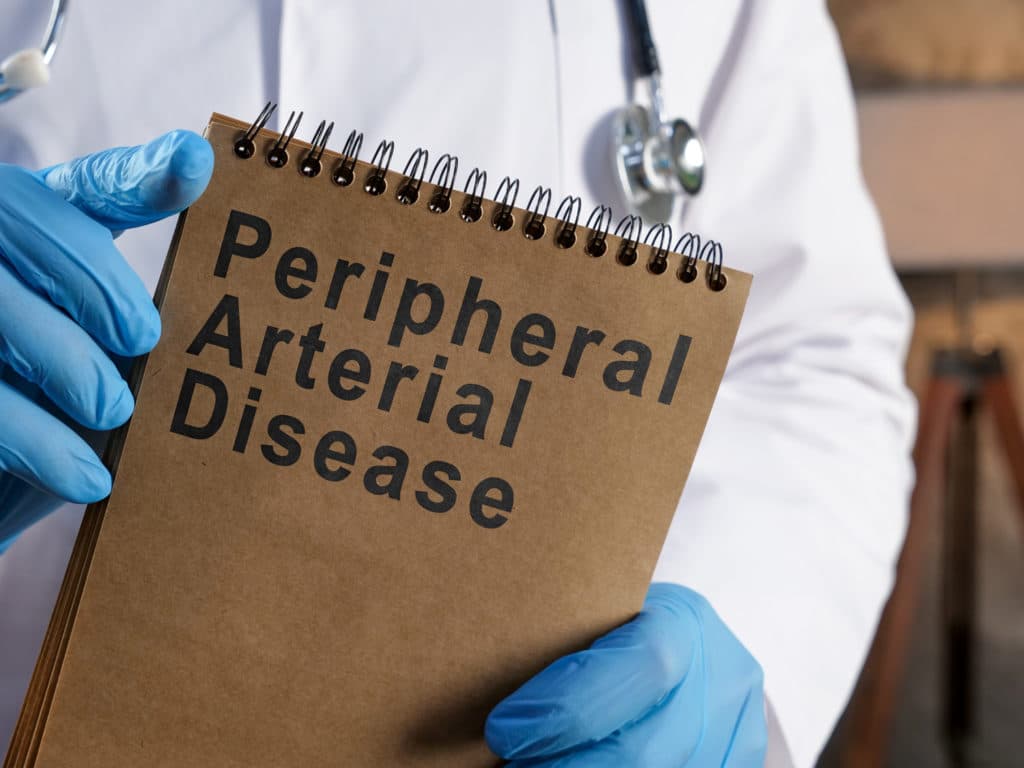 In September, we are focused on raising awareness of peripheral arterial disease (PAD). This is a condition also known as Arterial Disease or simply PAD. It affects 8 to 10 million Americans, there's more to be concerned about than just painful or tired legs,...

END_OF_DOCUMENT_TOKEN_TO_BE_REPLACED 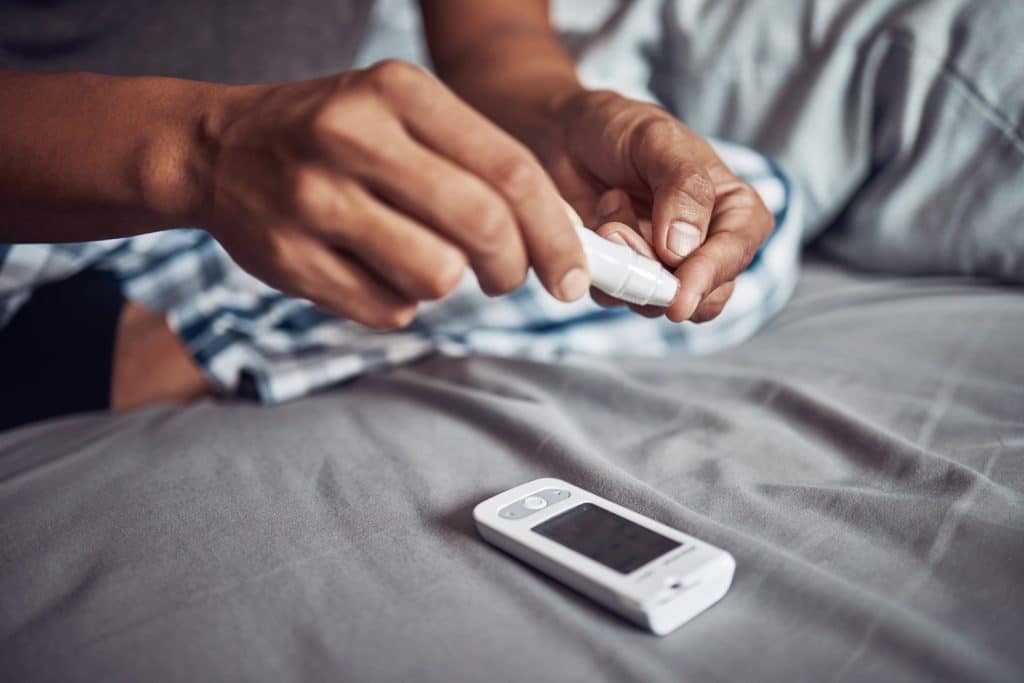 Diabetes is a life-changing disease that can threaten your health in many ways, besides what it does to your blood-sugar regulation. You may already know that it can affect your vision and even lead to kidney damage or liver disease. But you may not know that...

END_OF_DOCUMENT_TOKEN_TO_BE_REPLACED

What Are Venous Stasis Ulcers & How Can They Be Treated?

Venous stasis ulcers, also called "venous leg ulcers," are wounds on the skin. They are due to a pooling of blood in veins. These ulcers happen most often on the legs. Usually, mild injuries and wounds heal with time. The average time it takes for people to recover...

END_OF_DOCUMENT_TOKEN_TO_BE_REPLACED

Diagnosing PAD According to the American Heart Association:  The most common symptom of peripheral artery disease (PAD) in the lower extremities is a painful muscle cramping in the hips, thighs or calves when walking, climbing stairs or exercising. The pain of PAD...